At the meeting of the UN Committee on the Peaceful Uses of Outer Space (COPUOS) in Vienna, the Scientific-Technical Subcommittee organized a collateral session on the 7th of February with the theme “Strengthening nanosatellite development capabilities: KiboCUBE opportunities”, under the auspices of the United Nations Office for Outer Space Affairs (UNOOSA) and the Japan Aerospace Exploration Agency (JAXA).

Greeted by Simonetta Di Pippo, UNOOSA director, and the permanent representative of Japan, Hikihara Takeshi, the participants received the enthusiastic news that, although scheduled for five rounds, the project will be extended for at least two more. In this context, the agenda included more issues regarding national priorities for the promotion of space activity in each country; To what extent can the development of nanosatellites, but also the KiboCUBE experience, contribute to the consolidation of space capacities in the represented countries and what expectations do the participants of the program have from UNOOSA and/or JAXA in order to combine efforts?

Roman Macovenco, III Secretary of the Permanent Mission of the Republic of Moldova to Vienna, thanked the Japanese Government, JAXA and UNOOSA for the special opportunity and the continuous support granted to the Republic of Moldova. Emphasizing the benefits of launching the first nanosatellite (TUMnanoSAT), designed and developed, in accordance with the international standard CubeSat, within the National Center of Space Technologies of the Technical University of Moldova (CNTS-UTM), the representative of our country mentioned that beyond the risks that may impede the development of subsequent projects, there is an acute need to create, develop, strengthen the training of researchers. In this aspect, it is extremely important to organize various trainings, workshops for the new “space actors”, consultancy on the legal framework, capacity building at national level and promotion of research at university level.

It was mentioned that in June 2019 the CNTS team was selected for the fourth round of the KiboCUBE Program for the launch, in 2020, of the nanosatellite “TUMnanoSAT” from the International Space Station (ISS) with the help of the Japanese experimental module KiboCUBE. Thus, the dedicated collaboration between UNOOSA and JAXA in the use of ISS KiboLancer for launching CubeSat nanosatellites has been extended, having as a partner the Technical University of Moldova. The official start of the project for the launching of the first satellite of the Republic of Moldova in the KiboCUBE program under the auspices of UNOOSA and JAXA was given in September, at the JAXA-TUM-UNOOSA meeting, hosted by CNTS-UTM, with the participation of Mr. Masayuki GOTO, Japan Aerospace Exploration Agency (JAXA), technical coordinator of the KiboCube project / Mr. Tetsuro MIZUNO, Japan Manned Space Systems Corporation (JAMSS).

Later, between October 19th-25th, 2019, the rector of UTM, prof., Dr. Viorel BOSTAN, and Valentin ILCO, a researcher at the National Center for Space Technologies, represented the Technical University of Moldova at the world’s largest meeting of space professionals – the 70th International Congress of Astronautics (IAC), held in Washington DC. The agenda of the meeting included a presentation at the JAXA booth with the theme “KiboCUBE Joint Event of UNOOSA and JAXA”, which reflected the dedicated collaboration between UNOOSA and JAXA on the use of ISS KiboLancer to launch CubeSat nanosatellites.

The National Center for Space Technologies within UTM was established in 2012, being the only space research center in the Republic of Moldova, with six laboratories, an astronomical observatory and two fully functional ground stations located 200 km away. The team of the Center includes 35 people directly involved in the elaboration-research-implementation activities (Doctoral students, Master’s and Bachelor’s students) and over 60 students – in the process of satellite communication. 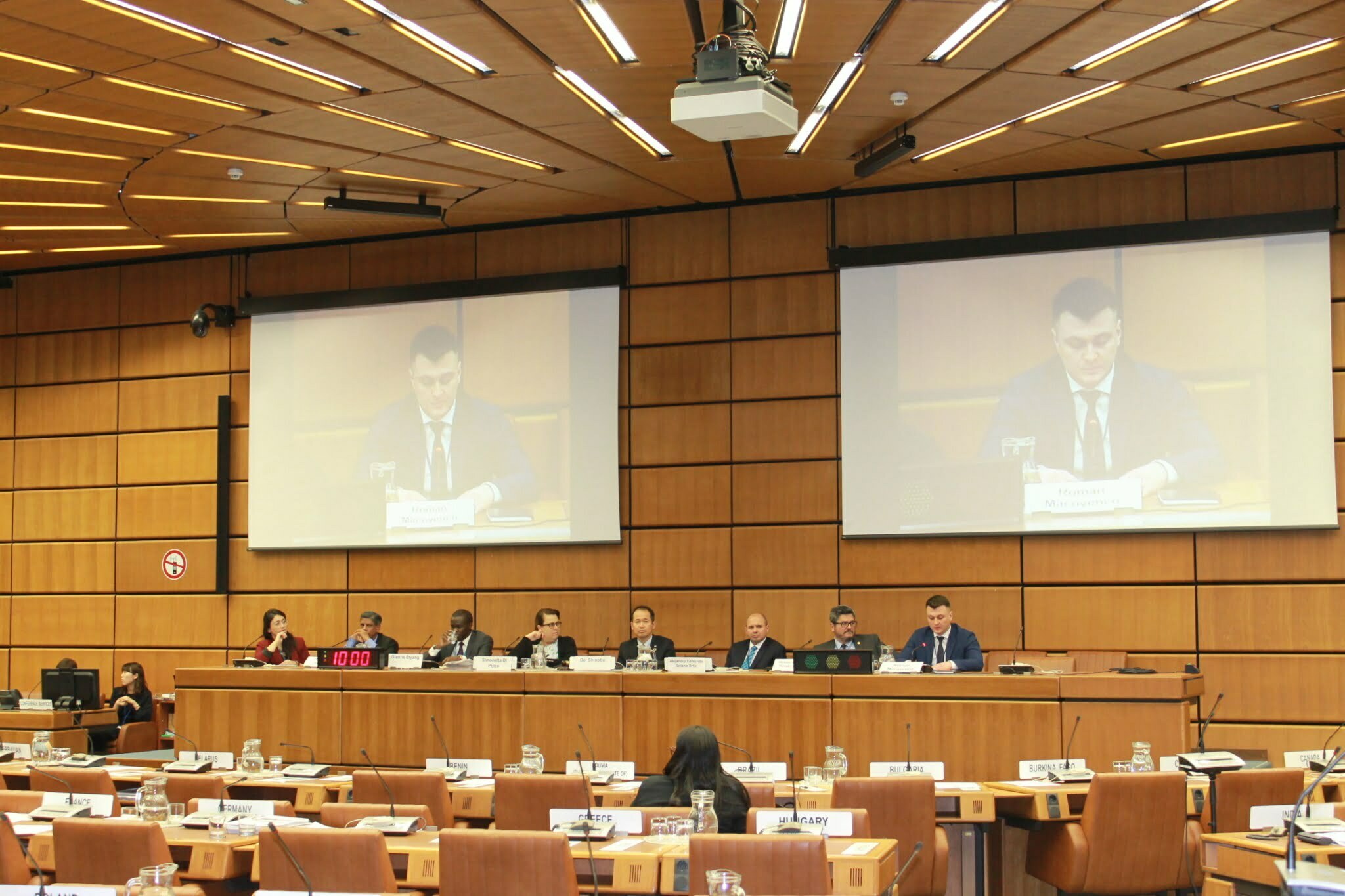